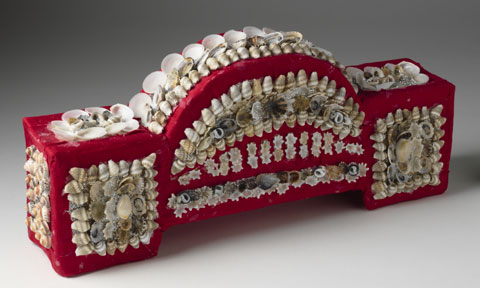 This Australia Day I'd like to recognise the first inhabitants of Australia, and celebrate the art of the renowned Aboriginal shell artist Esme Timbery. Her shell covered harbour bridges, slippers, shoes and other objects are created using shells collected from the south coast of NSW. 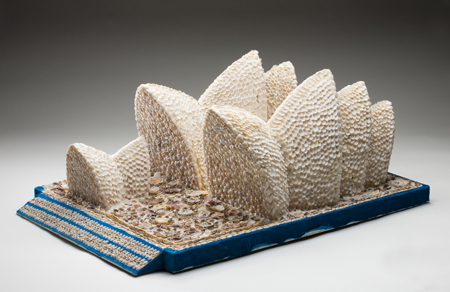 Esme comes from a long line of shell artists from Sydney's La Perouse, a beautiful area with a large Aboriginal population on the headland of Botany Bay where she lives and works. 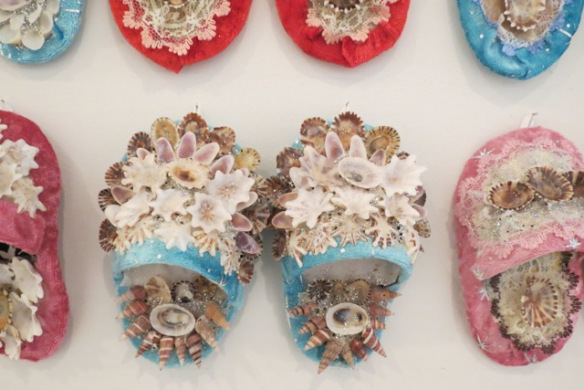 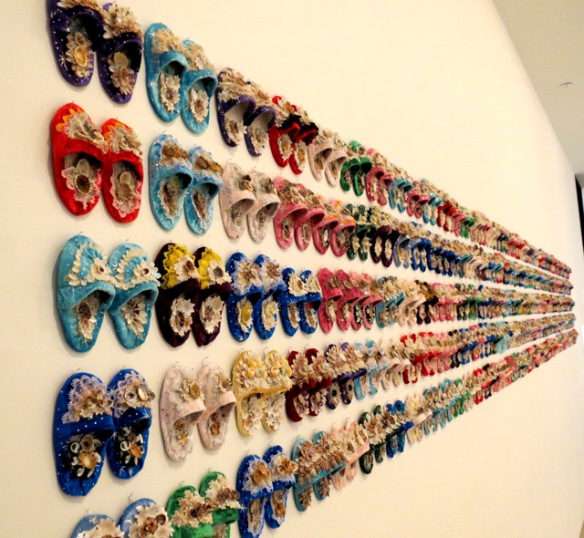 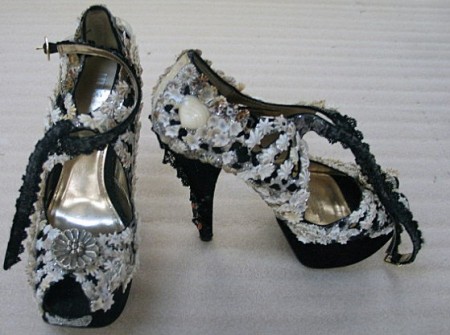 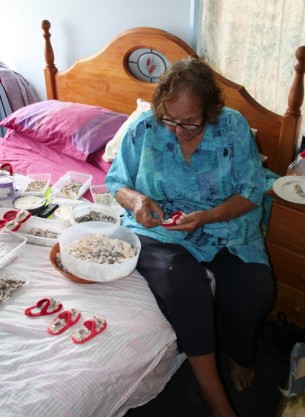 In 2005 she won first prize for her shell worked harbour bridge in the Parliament of NSW Art Prize. 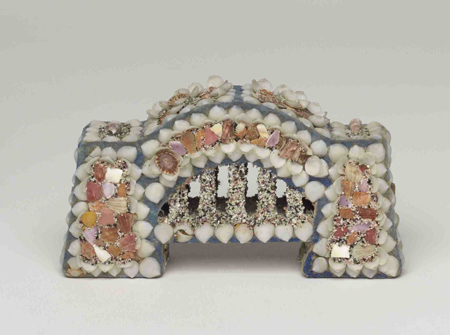 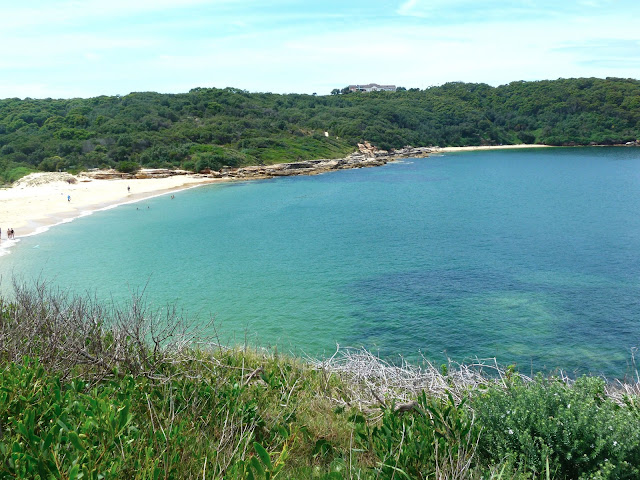 Posted by beachcomber at 07:53

Email ThisBlogThis!Share to TwitterShare to FacebookShare to Pinterest
Labels: art 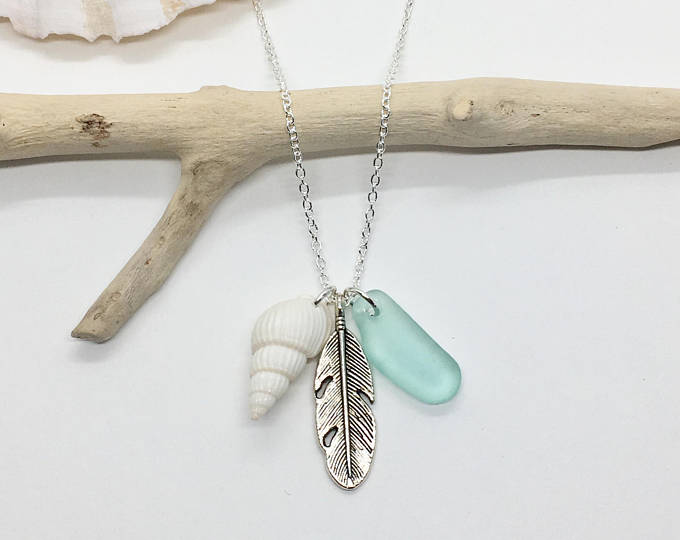 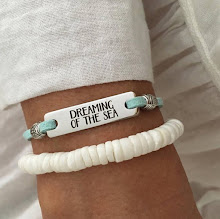 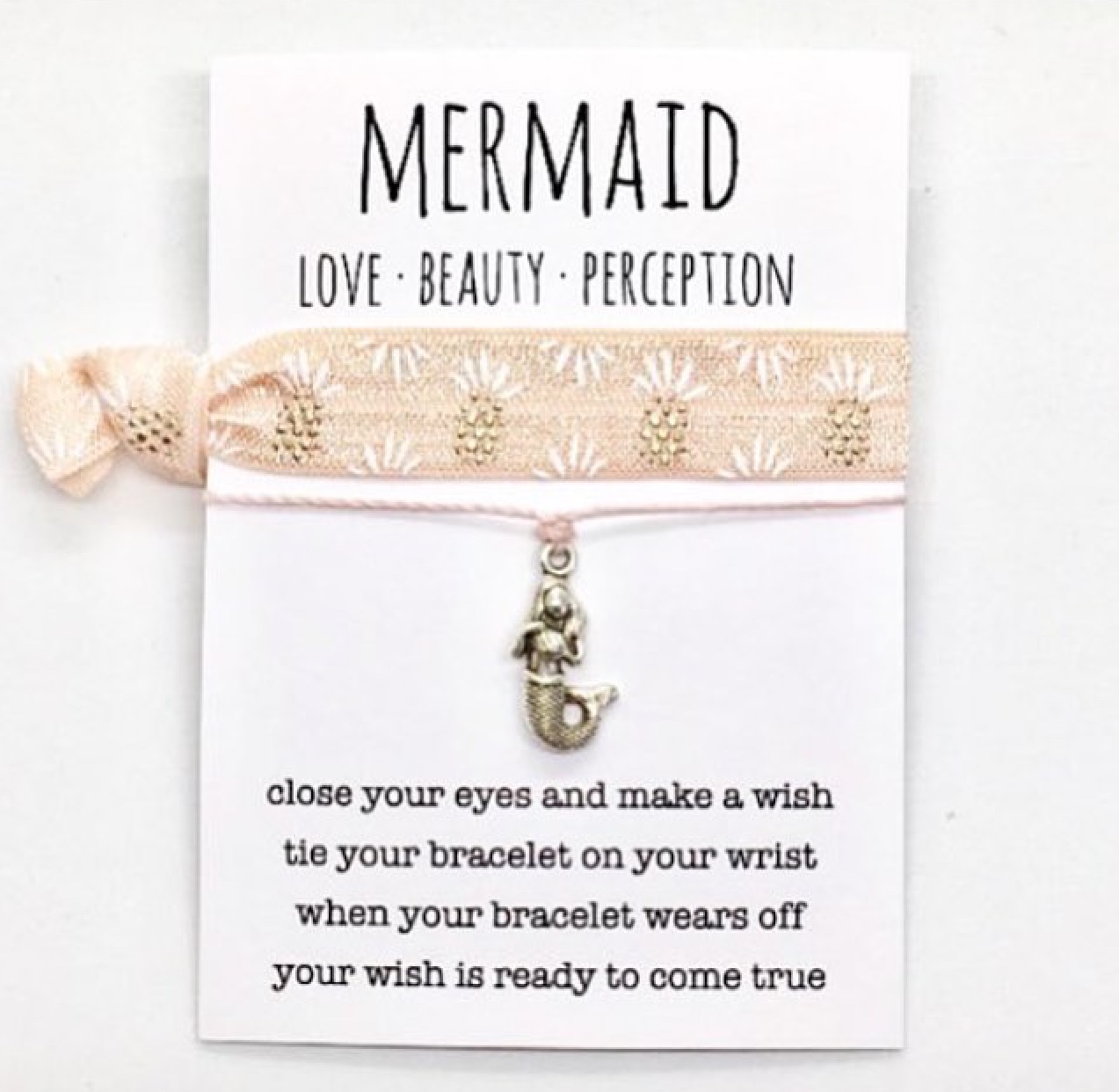 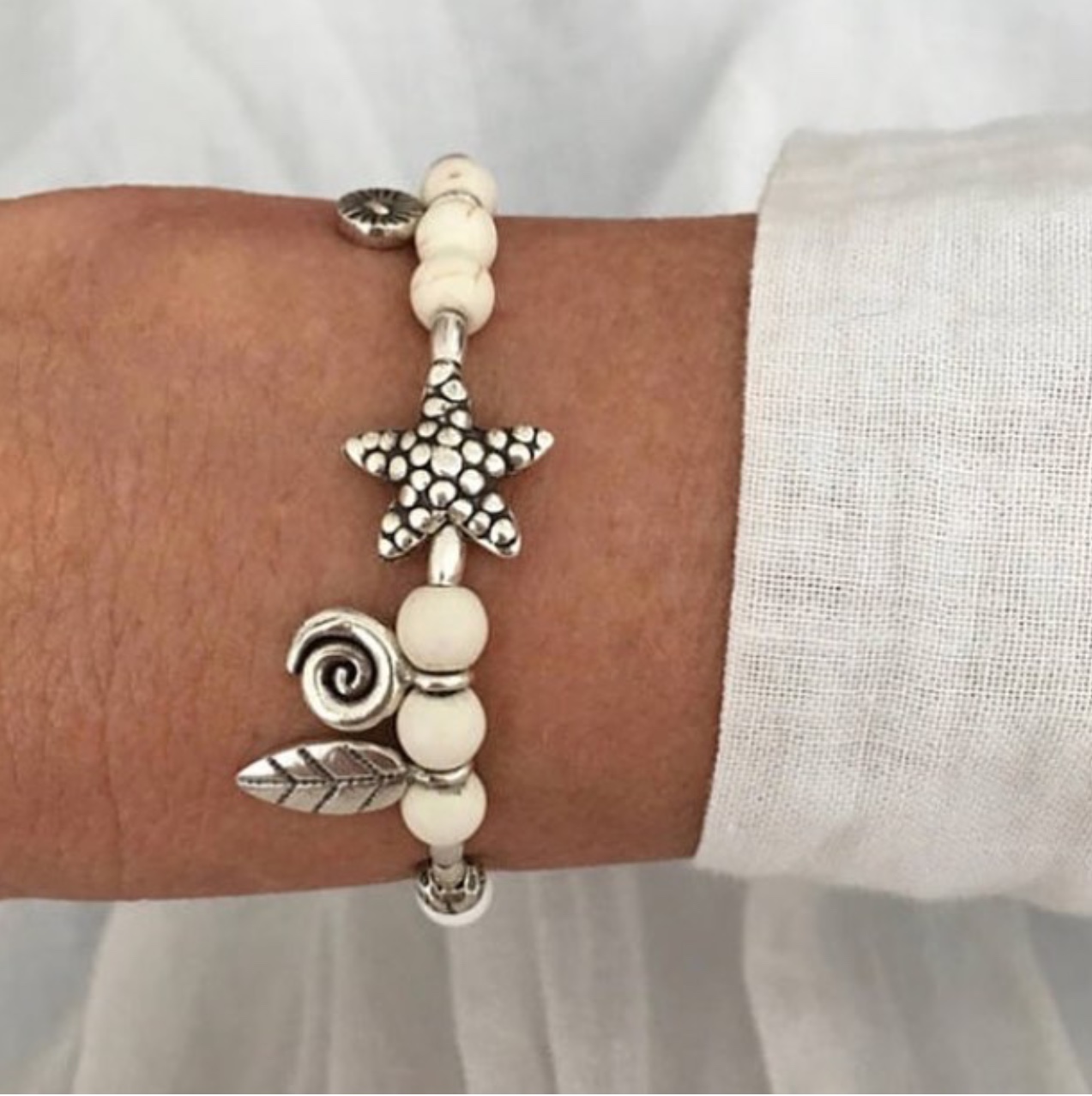 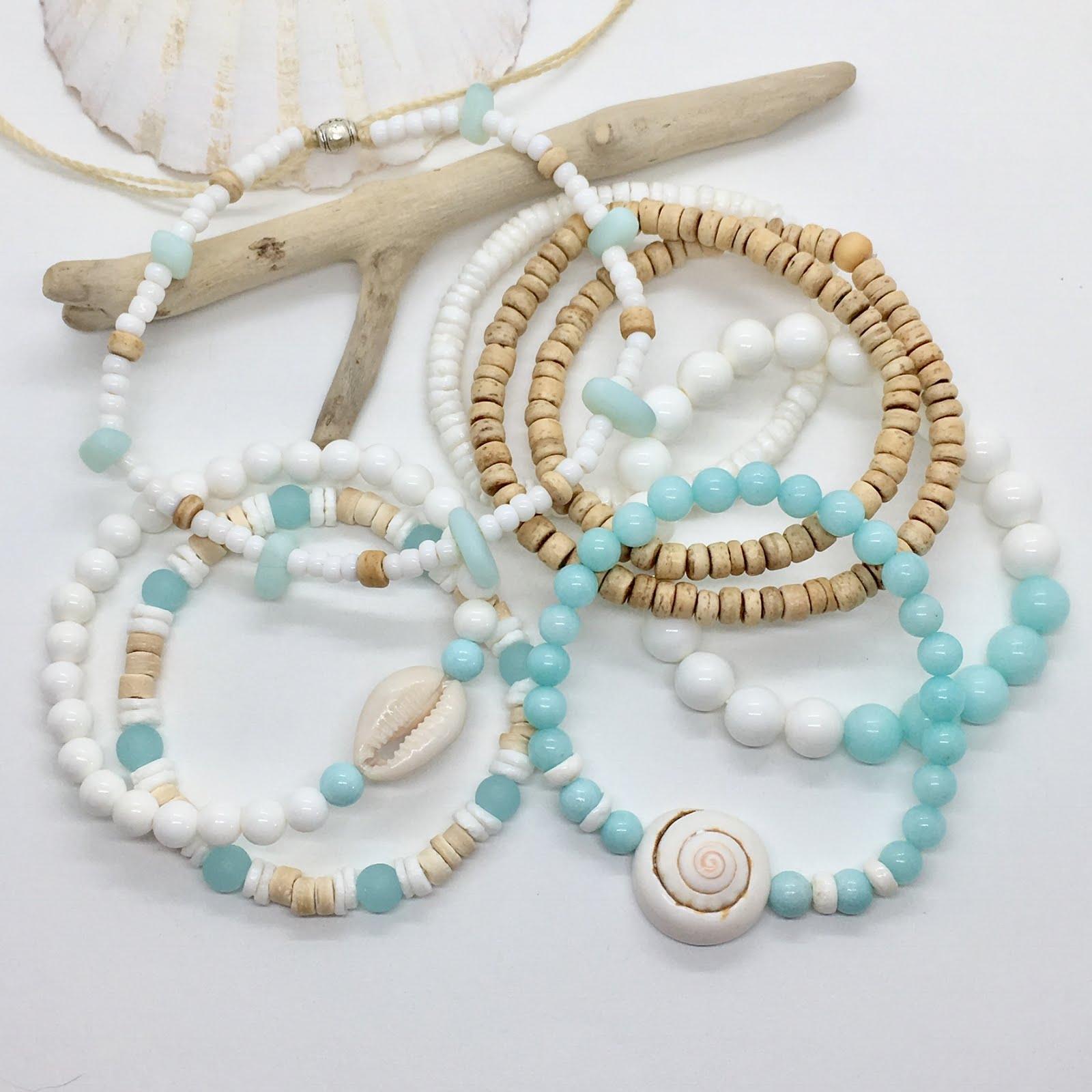 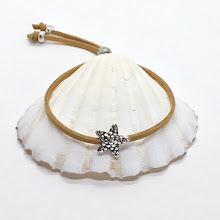 beachcomber
living a creative life inspired by the sea. sydney australia. thanks for visiting! 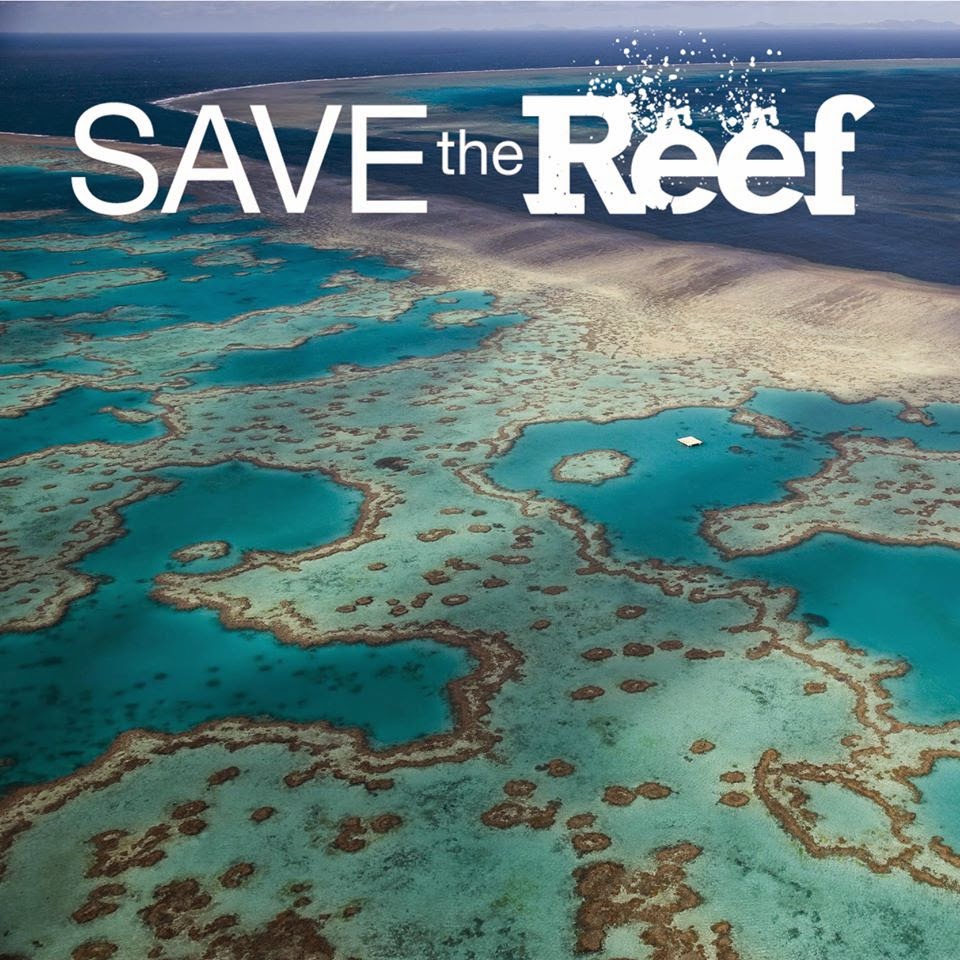